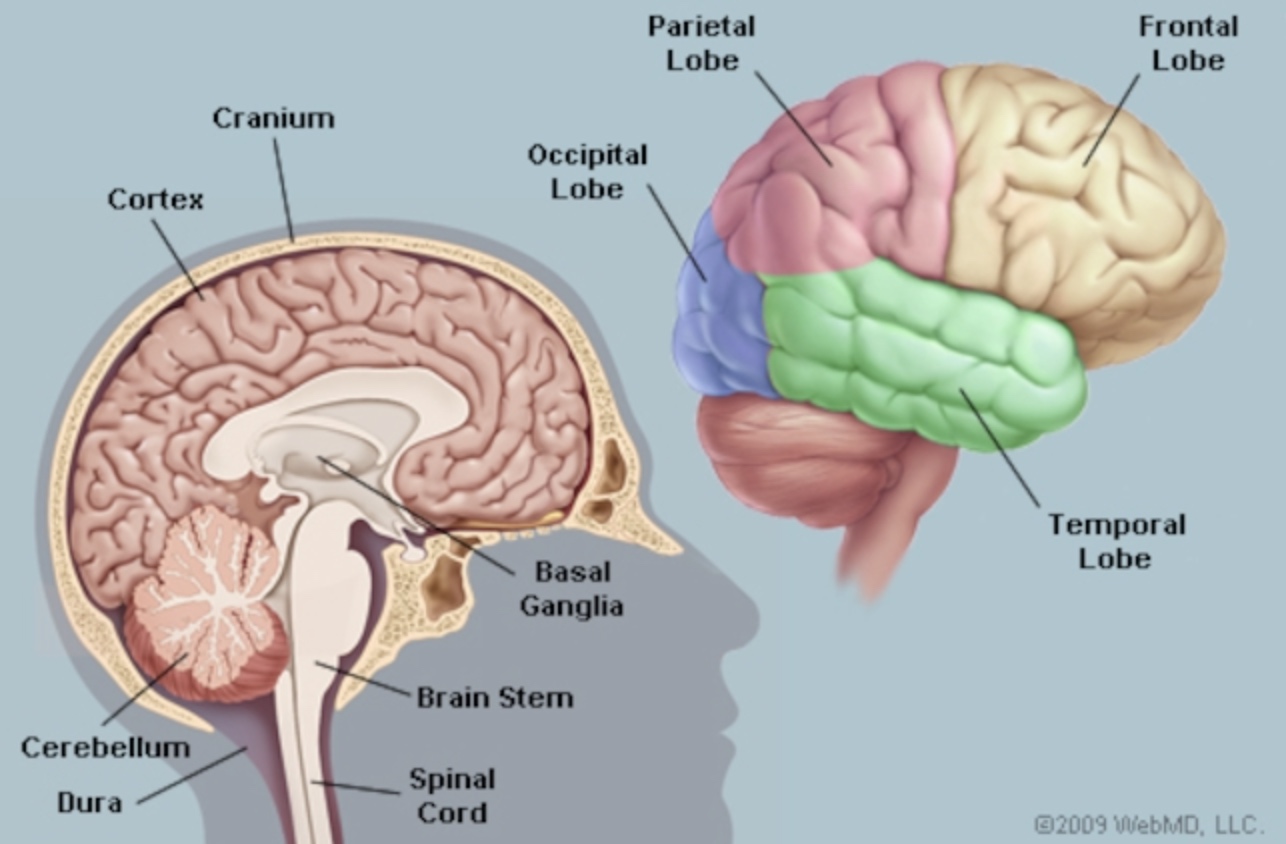 Tyrosine is a building block for brain chemicals

Tyrosine is a non-essential amino acid the body makes from another amino acid called phenylalanine.

It is a building block for several important brain chemicals called neurotransmitters, including epinephrine, norepinephrine, and dopamine.

It is involved in the structure of almost every protein in the body.

This amino acid helps to:

There is also some evidence that supplemental tyrosine improves physical performance under extreme environmental conditions and intense exercise.

Tyrosine is manufactured by extraction from vegetable protein into white crystals or a crystalline powder that is tasteless and odourless.

L-tyrosine is an amino acid that is a precursor of the:

Because dopamine is associated with the 'reward centre' in the brain, if larger concentrations are present you tend to experience: